Boom. Here are the results we compiled from the survey.

Based upon your results, we recommend our Joint capsules! 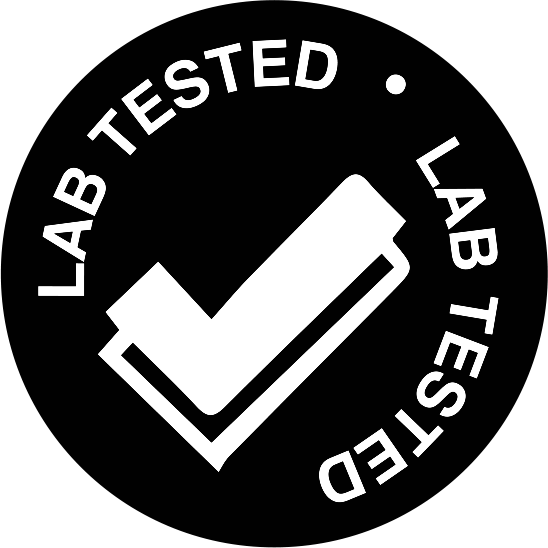 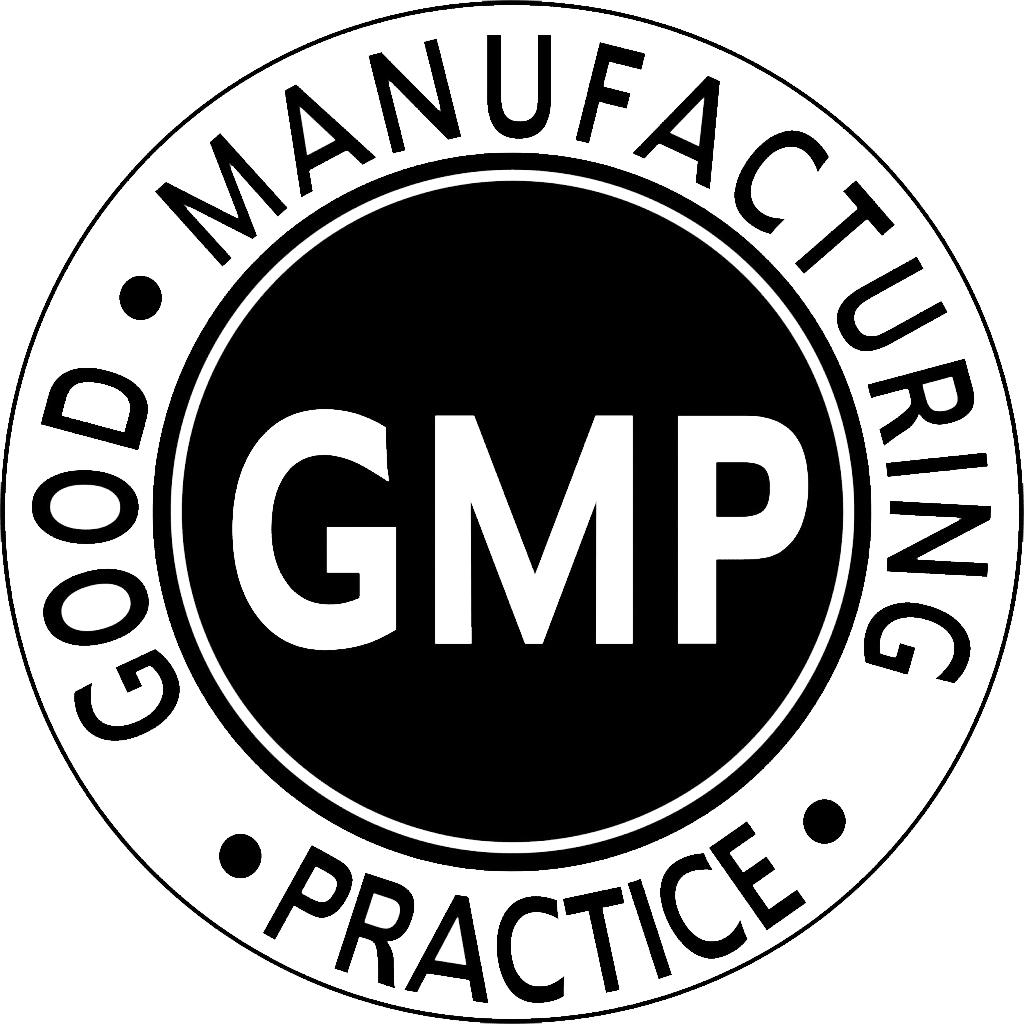 From start-to-finish, our products are manufactured in accordance to cGMP regulations 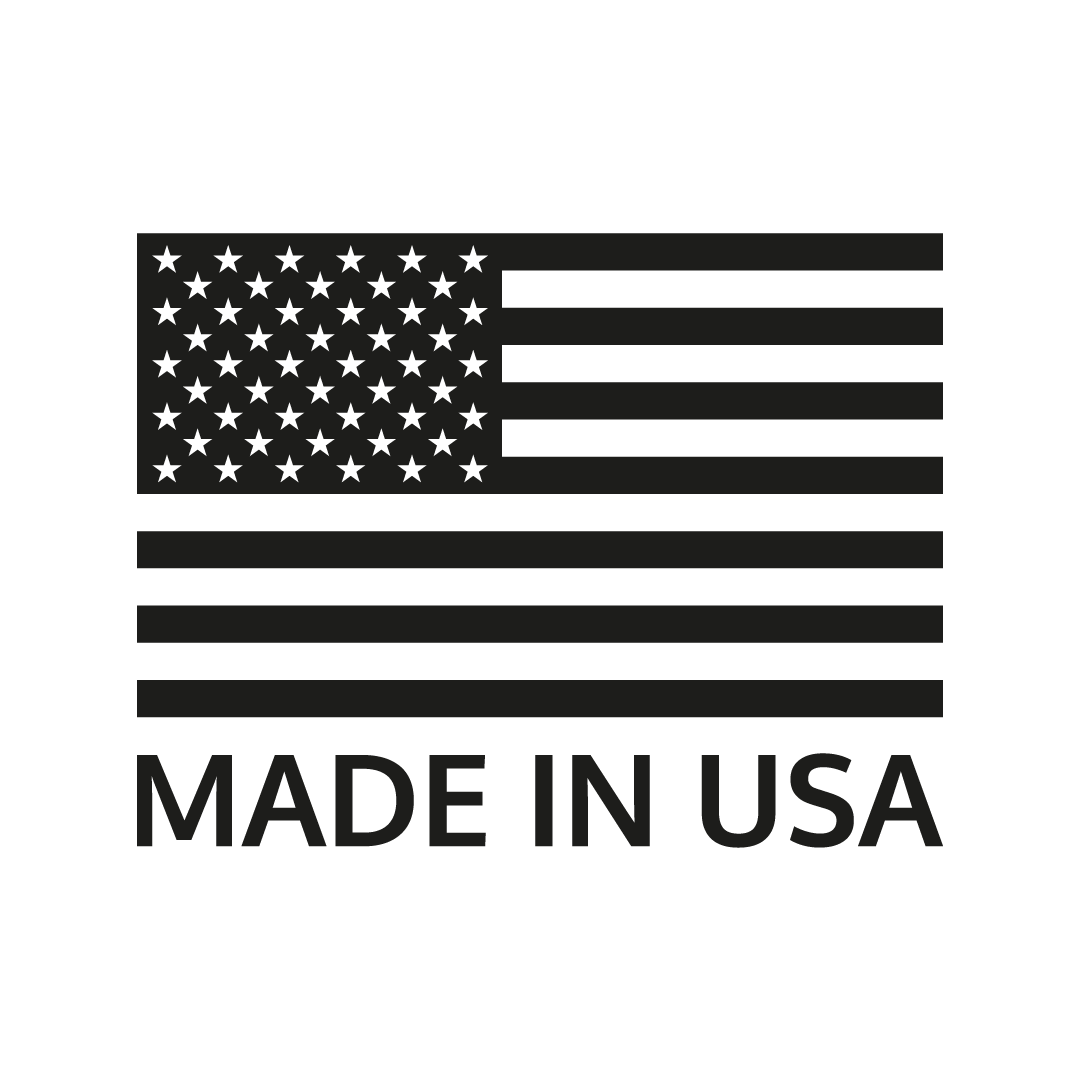 Headquartered in Honolulu, Hawaii, the brand is the offspring of my three passions: Jiu Jitsu, surfing and lifting weights. After returning home from college in 2012, I couldn't find a sports nutrition company that used real ingredients AND designed products for athletes that enjoyed training hard... so I decided to build it myself.

At first I had no intention of creating an actual company. All I wanted was all-natural, quality supplements to help me train. I ordered 50 pound bags of raw ingredients and mixed the first batch in the kitchen. To help pay for the ingredients, I took it to the gym to see if anyone was interested. My training partners ate it up, literally. At the time (and still), supplements had a laundry list of artificial ingredients and left a bad after taste. Our powders were different. They were made with three simple ingredients: clean high quality protein, natural flavors from food sources (like cocoa powder), and a touch of natural sweeteners (like stevia and lo han fruit extract).

After selling out a few times, I realized we were on to something. I figured it was time to get a legit manufacturer to package it for us. Our first purchase order was placed on a credit card. This forced us to create products that our customer actually wanted (we had to pay off our credit card) and ensured our growth was entirely crowd-funded. By selling directly to the end user, we were able to cut out the middle man and pass the savings on to our customers. This also provided us with valuable feedback to help us improve our products.

Since then we've grown across the nation to athletes who are looking for supplements made from real ingredients and a brand they could trust...

Traditionally used in Eastern countries for cooking, Turmeric has also been used for centuries to reduce pain, inflammation, and stiffness in the joints.

The active extract in turmeric, Curcumin, is known as a cleansing agent, that has been clinically proven to effectively prevent joint inflammation by blocking inflammatory proteins called Cytokines. By blocking these agents, Curcumin doesn’t only reduce inflammation, but prevents it altogether. 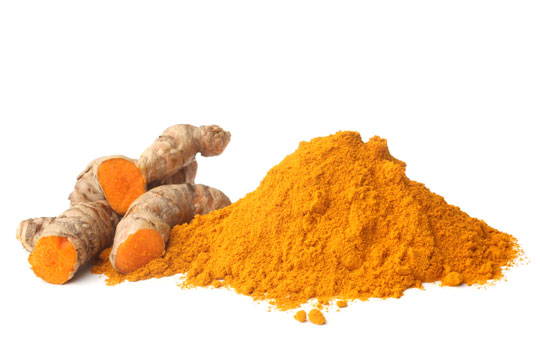 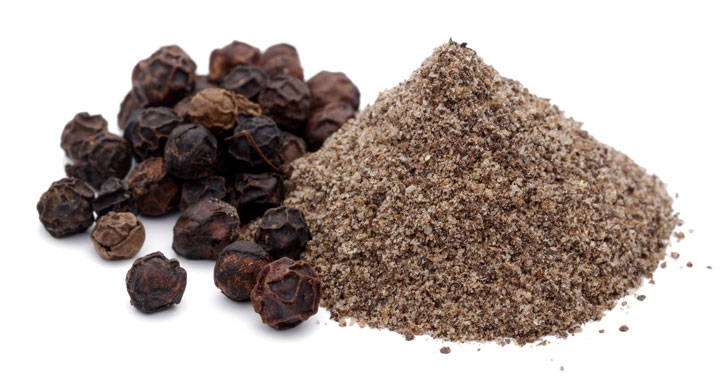 Added MSM + BioPerine (black pepper) aides in the absorption of Turmeric by inhibiting the metabolic breakdown of Turmeric, allowing it to stay in the body for a longer period of time which increases its bioavailability and effects. 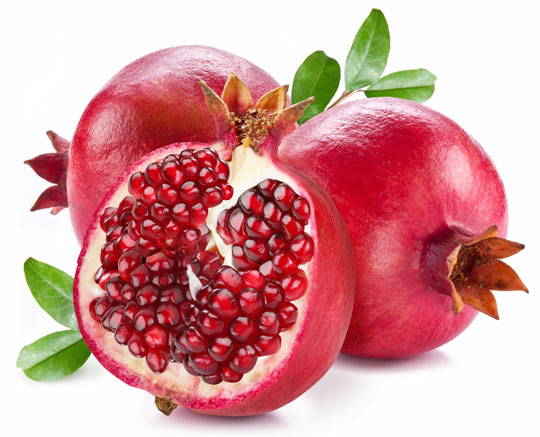 INGREDIENTS YOU CAN FEEL GOOD ABOUT 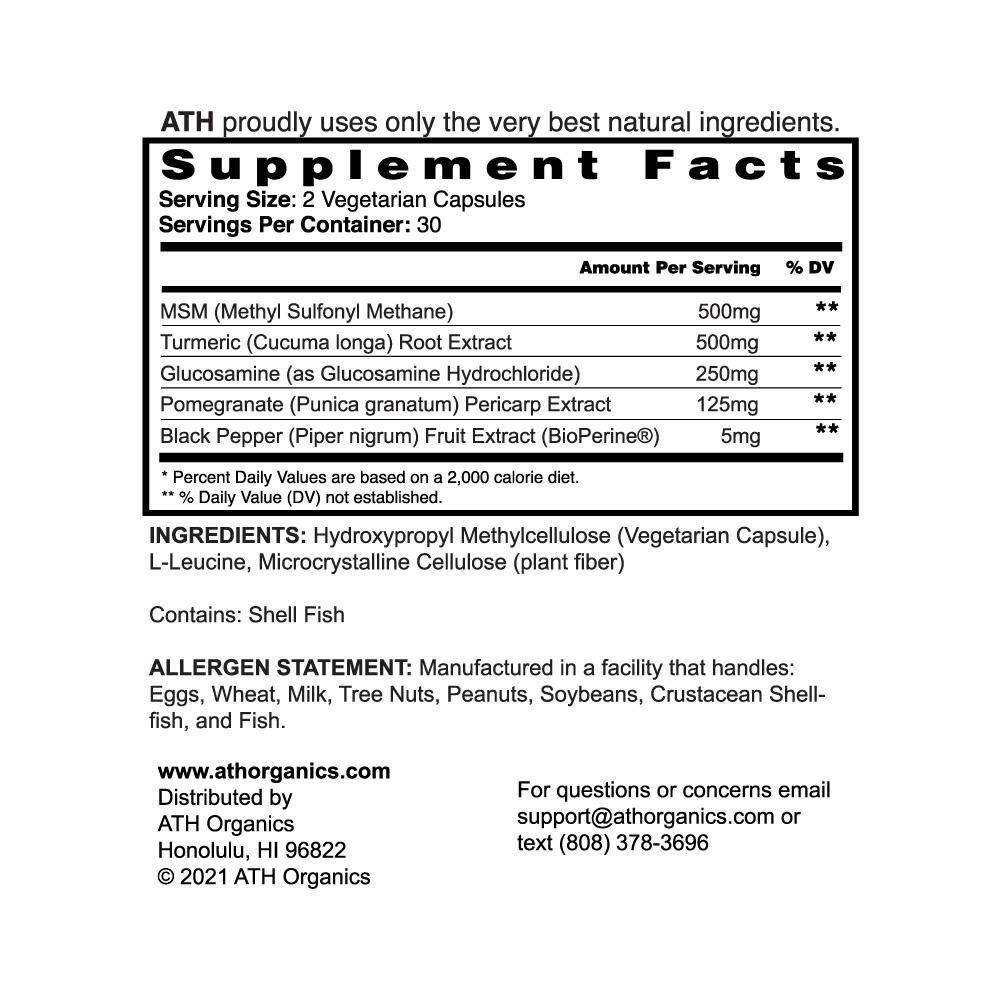 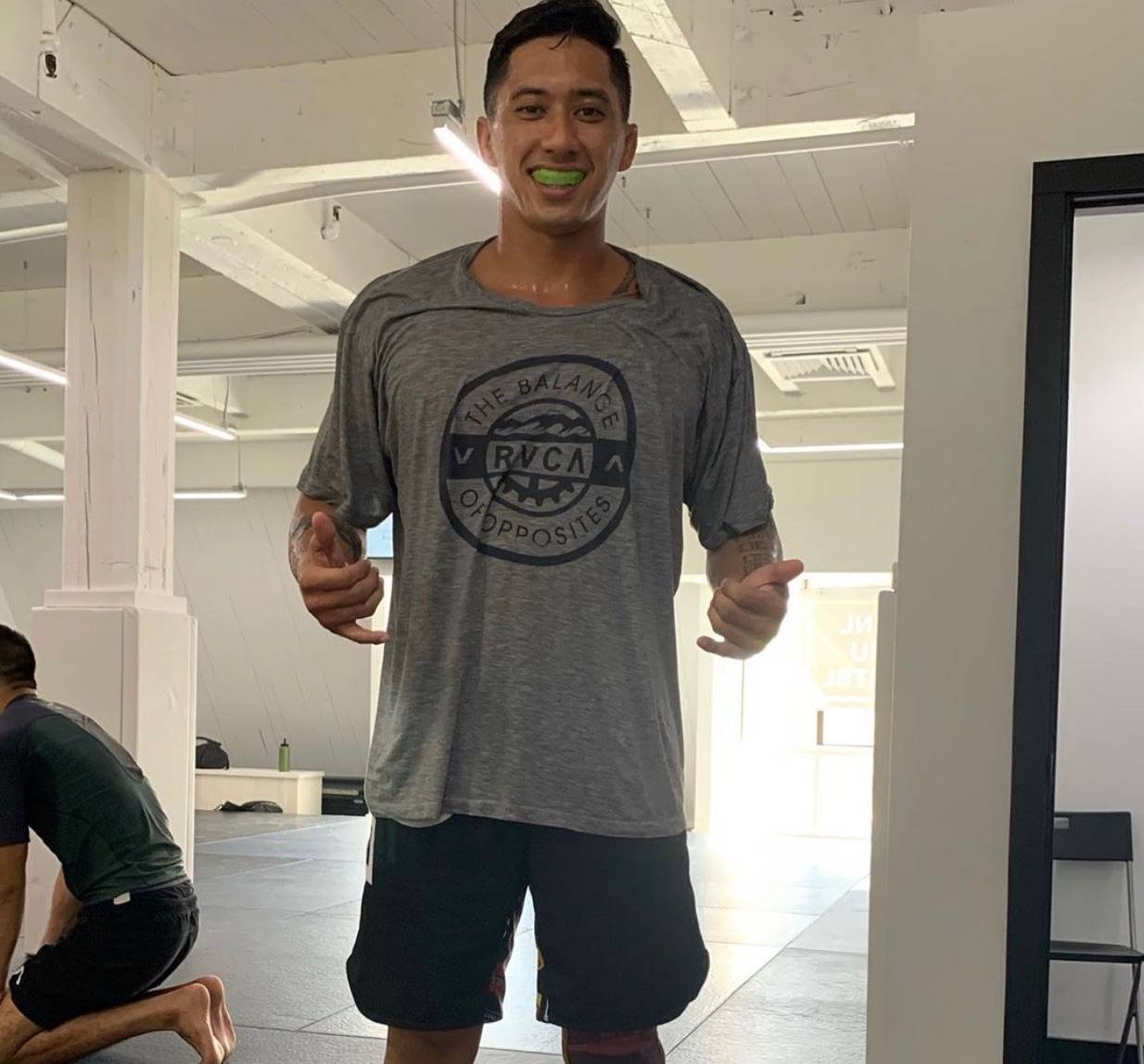 "I have been using ATH products for quite sometime now and they have not disappoint. From their quick response on customer service with any questions; to their ingredients they use on every product, ATH products have given me the results I need for my fitness goals without using harmful ingredients. Thank you again ATH team."

DON'T JUST TAKE OUR WORD FOR IT...

"I have tried countless pre-workouts, BCAAs, protein powder, etc. ATH beats them all! Tastes amazing and it works! Lifelong customer from here on out"

"This supplement is the bomb! Provides good pure energy without jitters and without crazy additives! So happy to find this stuff! The taste is pretty good and mixes well after dissolving a few minutes.Try it, you will not regret it!"

"I’m a big fan of the cocoa Build and generally a huge fan of cinnamon flavored anything. I just tried this mixed with unsweetened almond milk this morning and was blown away. It tastes exactly like the milk left after cinnamon toast crunch cereal. Mixes really well too. My new favorite!!"

"If ATH ever goes under, it’s going to be hard to replace it for me. Perfect!" 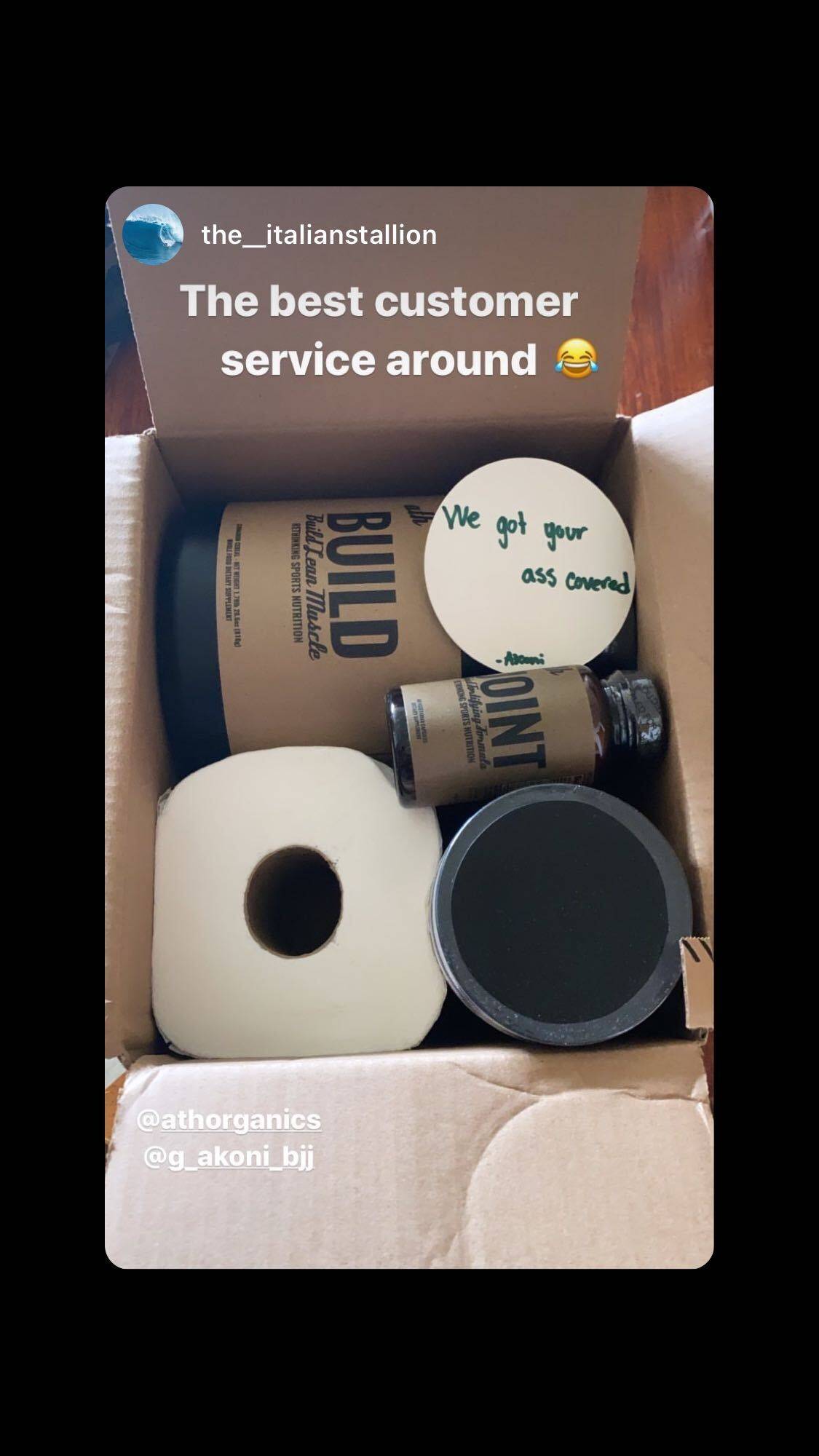 Thank you for submitting a review!

Your input is very much appreciated. Share it with your friends so they can enjoy it too!

so pleased to have a healthier alternative to advil for swelling and joint pain :)

I have been taking it regularly as part of my daily vitamins and have noticed a huge decrease in joint inflammation and discomfort. It’s like WD-40 in a capsule!

ATH Joint keeps my elbows and knees feeling fresh and ready to go, highly recommend for anyone with joint pain

A Very Good Supplement To Have

Right on, Will! Thanks for the feedback.